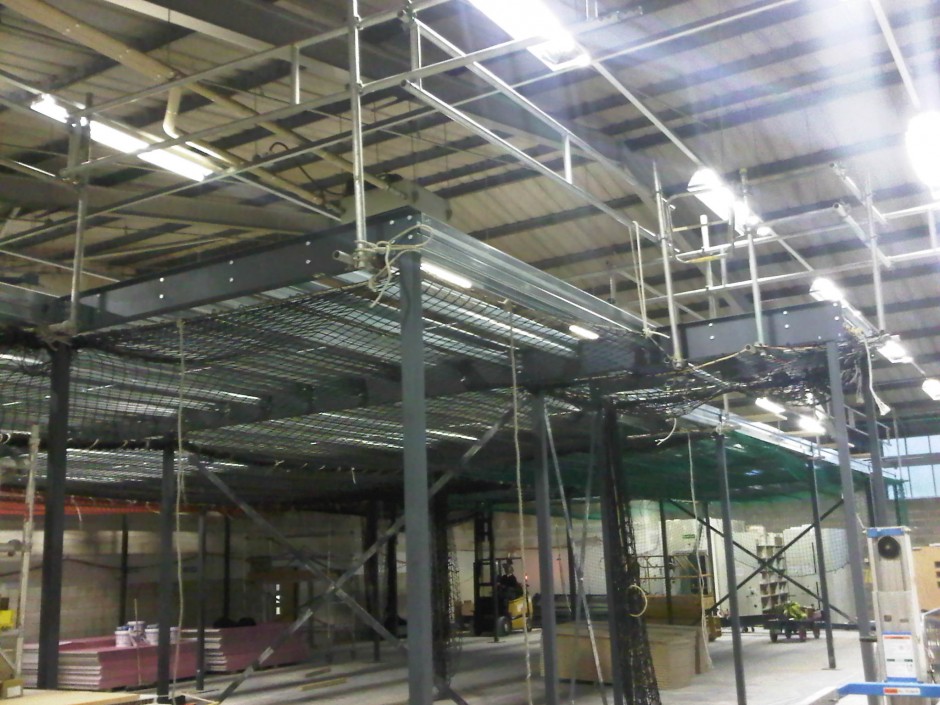 Monarch is moving up in the world – or at least up one storey.  It was becoming evident that with the growing needs of the business, Monaflex needed to expand and fortunately the company was in the position to extend the existing premises rather than move. So over the winter months the company facility in Guernsey underwent an extensive redevelopment, increasing the production space and customising the factory to the specific requirements of the company.

Since Monaflex first moved to Guernsey 6 years ago, it’s gone from strength to strength through modernisation, improving both the efficiency of  the production line and the cutting edge quality of the end product.  This part of the project is now finished and is another big step in the company’s history.

As part of the policy of investment in employees, a portion of the redevelopment saw a new canteen installed for the production staff which of course, has been a hugely popular addition. Monaflex are also in the process of upgrading the training school with new OTR tyre lifting facilities, allowing for even more detailed schooling on tyre repair. A face-lift was long overdue for the school, which is not surprising really considering the number of students who have passed through in the last number of years.

For the next part of the development project we are proposing to extend another section of the factory, again by the addition of another floor to increase the usable office space.

Onwards and, quite literally, upwards we say!