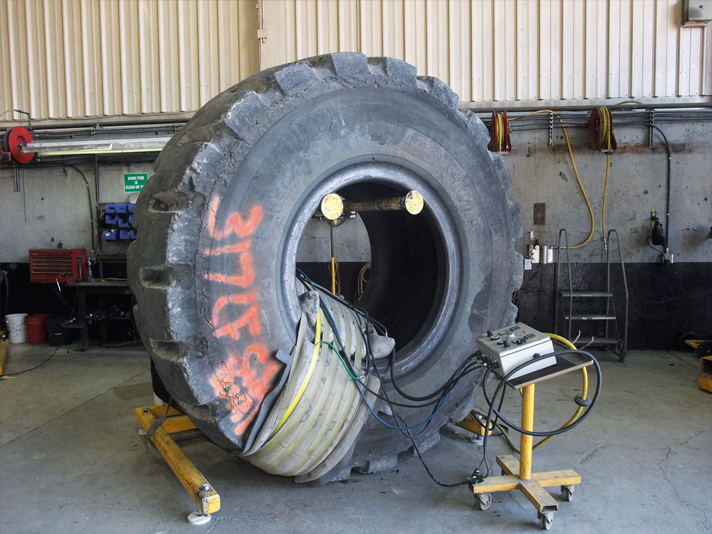 THE STORY OF THE MONAFLEX TYRE REPAIR SYSTEM

Originally founded by Stanley Elderfield in 1961, MVS started out by designing and overseeing the installation of heavy mechanical plant equipment for the cement and steel industry. Following industry feedback, the need for a more effective tyre repair solution was observed and so in the early 70s the company successfully pioneered a design for utilising an inflatable rubber airbag for the vulcanisation process. Following much development, this revolutionary method of repair became what is now known today as the Monaflex Tyre Repair System.
From these early days, the Monaflex system has been expanded to manage the vulcanisation of repairs in all tyre sizes and, from its facility in the British island of Guernsey, the company now exports its systems to locations all around the world.

Following his death in 1998, Stanley’s wife Toni took the helm as President of the company and skillfully navigated the company into the new century. With significant investment in research, development and its people, Monaflex continues to make every effort to provide the quality tyre repair products and services that are now synonymous with the Monaflex brand.

Less than thirty miles off the coast of France and only twenty five square miles, the island of Guernsey is part of the cluster of small British Crown dependencies known as the Channel Islands. These islands are positioned southernmost in the British Isles and as such, enjoy more sunshine than anywhere else in the UK. Considered naturally beautiful with many quiet sandy beaches and rural country side the Island enjoys a vibrant tourist season and is home to the famous Guernsey Cow.
Despite the links with the UK, Guernsey is in fact totally independent, self governing and falls outside the EU with its own currency, the Guernsey Pound.

With an illustrious history stretching back over a thousand years, the Island has been regularly passed back and forth between English and French rule. More recently the Island fell under German occupation during the Second World War, and was heavily fortified to act as a defensive outpost against the Allies. The majority of these German defences and alterations are still clearly visible dotted around the Island landscape.

For those making a visit to Guernsey, short regular flights are available from London Gatwick, Manchester, East Midlands and Bristol airport. 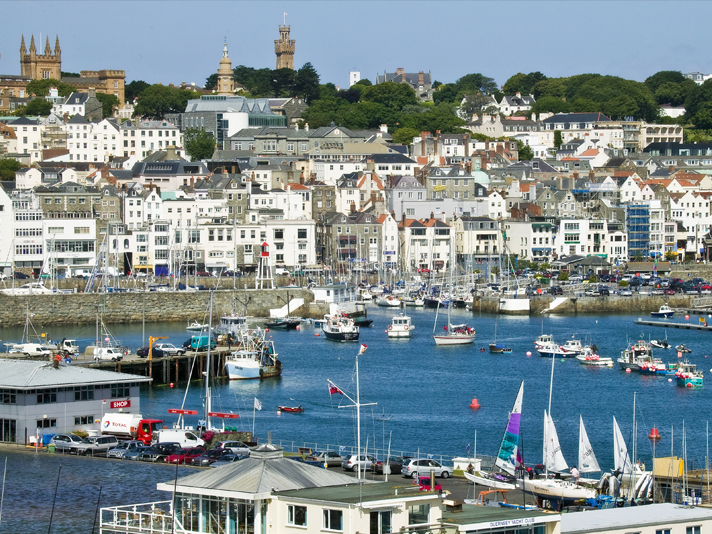 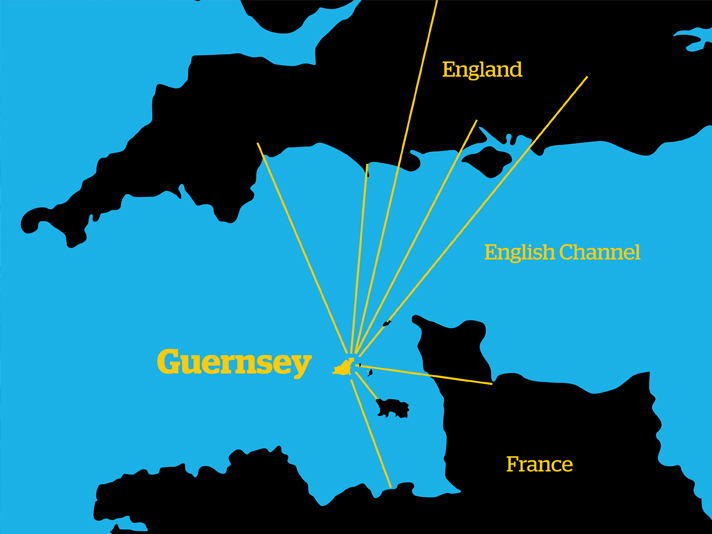 With production facilities located in Guernsey, MVS is well connected to major UK and European transport hubs allowing for simple and rapid delivery of goods worldwide. Providing a variety of air and sea based shipping options, MVS can offer a tailored freight option for any order requirement.

For those who have a preferential freight company please contact our office with details to discuss the collection.

Whilst dealing direct with many end users, MVS also utilise numerous distributors based around the world who can offer a more personal approach with our customers. Well trained and knowledgeable with Monaflex, these distributors can offer sales, training, support and provide the ongoing supply of the consumables required for tyre repair.

Please contact MVS with your requirements, and where applicable we will arrange our local distributor to contact you.